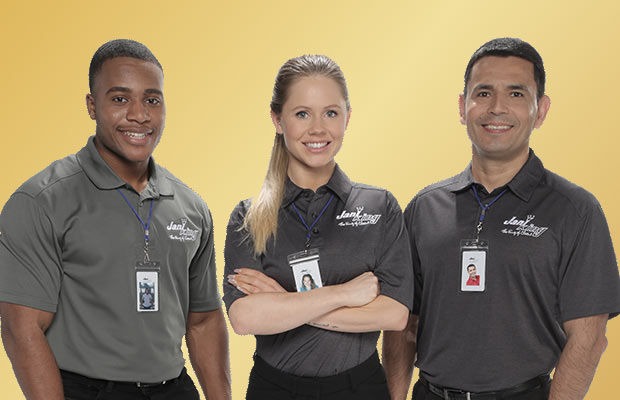 With a presence in 14 countries, 120 support offices, 9,000 franchisees and tens of thousands of customers globally, Jani-King is the world’s largest commercial cleaning franchise. The company prides itself on delivering superior cleaning services to a multi-national market, broad range of industries and businesses of all sizes.

Jani-King has more than 600 franchise operations throughout Australia. A name associated with reliability, quality, customer care and success, Jani-King has revolutionised Australia’s commercial cleaning industry. With humble origins as a janitorial cleaning service, Jani-King began back in 1968. The now global empire was built on the founder’s hard work and vision for a cleaning franchising company. Today our company services a broad range of commercial industries including Offices, Education and Childcare, Retail, Healthcare, Industrial and Hospitality.

In the early 1970s, the journey to growth began with Jani-King becoming a franchise company. Steady growth in the US enabled the company to expand its operations into Canada in the 1980s, Canada becoming the first international Master Franchise. In 1985, Jani-King was recognised as the ‘Number 1 Commercial Cleaning Franchisor’ by Entrepreneur Magazine, and since that time has been awarded the title more than any other commercial cleaning franchise company.

In 1998, Jani-King was ranked the No. 1 Maintenance Franchise & the No. 1 International Franchise in Entrepreneur Magazine’s Top 200 list.

Since the turn of the Century, Jani-King has expanded into more countries and further established its position as the global industry leader.

Jani-King’s unique business model has allowed thousands of people to become independent business owners. With the support of a global network and brand, franchisees have everything they need to build a successful cleaning franchise.

I am looking for

We’re committed to building an amazing corporate work culture and a community of independent business owners across Australia.